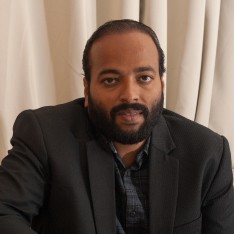 Home » About Us » Leadership » Vipin Chandran 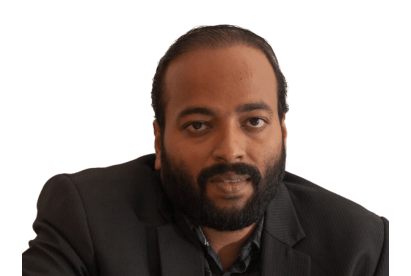 Vipin Chandran is the Vice President and Head of a key business unit of Impelsys, Heart Bangalore. He has exhibited tremendous leadership skills in establishing and stabilizing the Heart Bangalore business unit within a short span of time after its inception. Heart Bangalore, which started off as a man-one project unit is a strong and established team today, with the right combination of skill, expertise, and confidence. Heart Bangalore has evolved quickly under Vipin’s leadership to handle critical business requirements of the American Heart Association.

Apart from this, Vipin has been a key player at Impelsys for close to two decades and has laid many cornerstones in his journey so far at Impelsys. Vipin has been the mastermind behind the mobile practice/engineering division at Impelsys and has played a major role in setting it up and ensuring its successful establishment. Vipin has also played a key role in leading the product development team at Impelsys to its glory today. Apart from all these, being a designer and artistic person at heart, Vipin never fails to bring that touch of art to whatever he handles.